As Ben Wetherbee’s pointed out in his comments on my last post and on his latest blog post, surveillance is happening in any number of sites in the university, from assessment sites to course management software. It’s not caused by digital media, of course, it’s just that digital technologies have made the transfer and storage of such material so easy – and so seemingly invisible. As Manovich said in the Language of New Media, once you turn information into 1’s and 0’s you can potentially turn it into any kind of text, and now you can send it and store it just about anywhere at a moment’s notice. What’s more, the sending and storing may be hard for an individual to track or comprehend.

If you think about gathering student papers for assessment, in the days when it had to be done through hard copies, a student would have to know that she turned the paper in, or at least that she didn’t get it back, and somewhere there would have to be a physical space that would indicate the enormity of the undertaking – and just have vast the university’s reach is. Now, however, a paper uploaded to a site is just another in a potentially unending set of copies from the student’s original file, and she may never miss that it’s gone – or was copied or never came back. And all the university needs is a few hard drives that could fit in a desk drawer to keep all the material for tens of thousands of students. So the psychological and emotional result of surveillance is hidden more carefully and people shrug and figure it’s not worth worrying about. It’s hard not to get all Foucauldian here when the visibility of the panopticon has been further clouded as its reach increases. More to come on this in terms of why the “university” loves Blackboard even while individual faculty, students, and even administrators don’t. 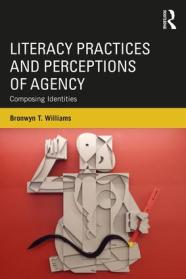 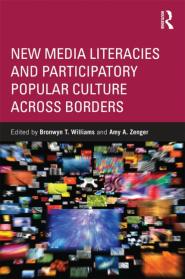 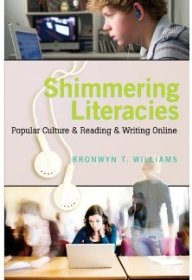